I had a step father/uncle. Meh! But for the most part I wished any TV dad was my dad. From Al Bundy to Carl Winslow to Uncle Phil to Danny Tanner. Those were my positive images of a father. You look for father figures from older men as a child

Sigh. Long Sigh. You can not play with these today at all. For obvious reasons, right? I had one just like he one in the picture above. Remember the smell of the caps after they exploded in the gun.

Yeah why would you put a bus one here. This bus was the fastest way to get from my house to downtown. Before the F line street car was the 32 Embarcadero. But the 32 was slow. The 42 ran every 15 mins and would fly down Battery st. Man I miss this bus. 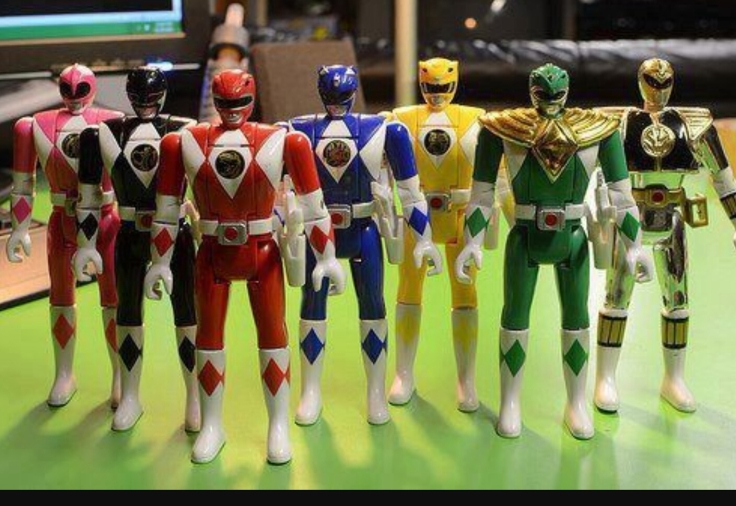 4. All of the Power Rangers

Yes since we are on Power Rangers, I hell of wish I had this. Shit was really expensive but you would have had mad cool points if you brought this to school. 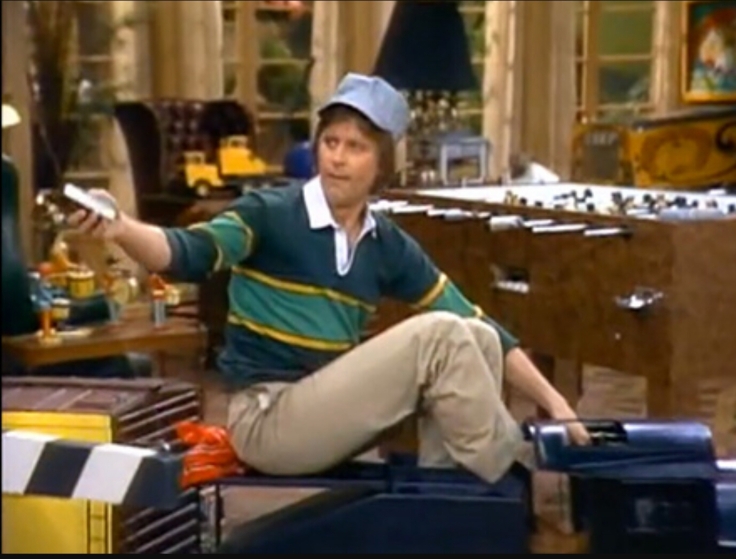 Awww yes. Good ole Ricky Schroeder, Joel Higgins, Erin Gray and Alfonso Ribeiro. I used to love seeing the train come back from outside. Just think how cool that was. He had a friggin train in the living room. 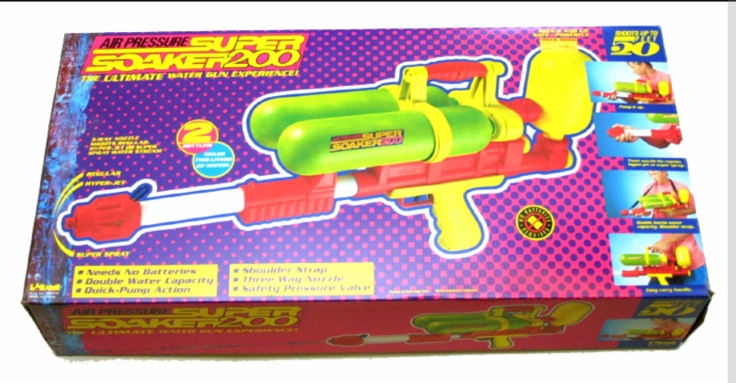 This was the first thing I ever bought with my own money. I would wash cars or go to Safeway for the senior citizens for $5. I was only 9 years old. Man I miss those days.

9. The Original Ninja Turtles and accessories

The Turtle Blimp, The Technodrome, The Subterranean Drills, Baxter Stockman, The Neutrinos, Super Shredder, Tokka, Rocksteady, Bebop (Lmfao Bebop was a brotha) I had so many Ninja Turtles. Remember the Collector Cards on the back?

Man Dave and myself would spend hours playing this. I would bring my WWF action figures and he would have those crappy WCW action figures(you remember those. They were bendy. I’m talking bout you, Arn Anderson) The best Battle Royale came in 1992 when we broke stretch Armstrong and we got in trouble. Chrome dome from ninja turtles, that brown battletoad, and a few GI Joe’s lost some limbs that day.

Don’t worry. I am not finished. There will be several to annoy you. Keep in mind that I was born in 1983. The first toy I remember was a StarScream Transformer.