Quick thought on the upcoming Super Bowl. SIGH Well my predictions were way off. But no one cares, right?? Haha. Yes football was a great stress reliever from reality, right? Kind of? Sort of? Not really? Yea I gotcha. I honestly thought the Green Bay Packers were going to pull it off but honestly, they just ran out of gas. Just think: At week 11 in this season they were a measly 4-6. The Packers went Wolverine on the NFL and win 8 straight games, only to lose yesterday in the NFC Championship game to the Atlanta Falcons. (Matt Ryan is about to get paid y’all. He’s gonna be like this: 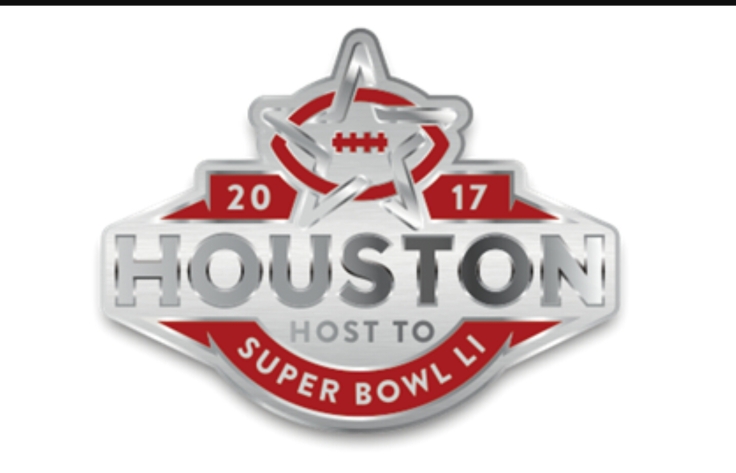 The Falcons pulled it off and now I have to eat raven (Not crow). I just didn’t believe in Matt Ryan, but like he said, “It’s a make or break year for me. I’m not getting younger.” Preach Matthew! Preach.

As for the Steelers, I dont know what happened to them, oh wait, the guys who are always in the AFC Championship game was waiting on them. I know alot of Brady Buddies love this man to death, but I hope the Falcons win. Unfortunately Tom Brady has been to 6 Superbowls and I am 0-6 when it comes to betting against him. Even when they played the Giants twice, I betted for the Patriots, and lost. Sigh. All in all shout out to the Falcons and Patriots because I know we will be entertained. Do you think Matt Ryan is ready? Hmmmm leave your feedback below.