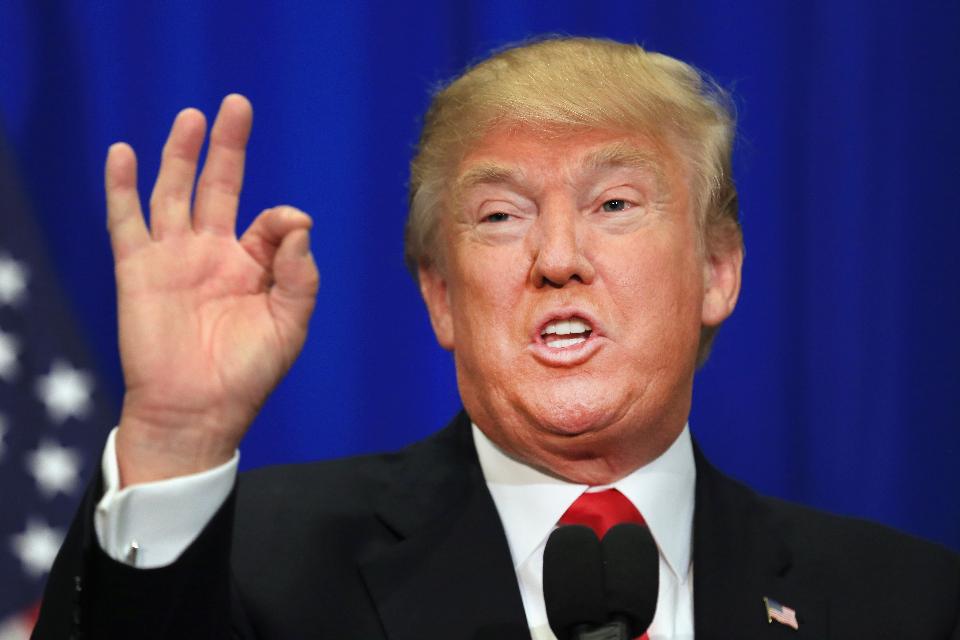 Americans and their celebrity obsessed, reality tv consuming asses are getting what they asked for.

The don’t make me think — just entertain me culture that has been taking shape since the advent of social media — culminated, on Tuesday November 8, 2016.

Real House Wives, Basketball “Wives” Big Brother, The Bachelor, Dancing with the Stars, Love and Hip-Hop.  All examples of mindless distractions that keep the people from paying attention to things that matter. Do you think Donald J. Trump hadn’t noticed this? He ran a reality show himself. He’s witnessed the ins-and-outs of not only the industry, but what it is people really want to see.

America has also long been an unhealthy celebrity worshipping society. Certain people are worshipped like Gods, because they have money, or appeared on a glowing screen — big or small. More emphasis is place on those who have “made it” then those who actually save lives or teach our children for a living. Do you think Trump hadn’t taken note of that? 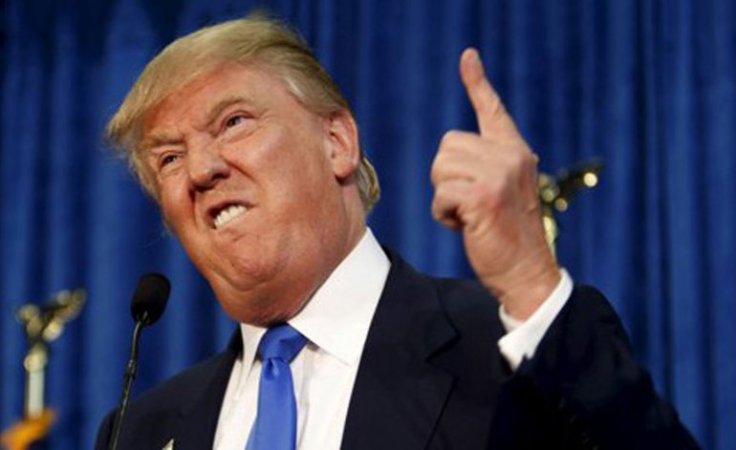 The combative nature is straight out of the reality show playbook.

Here’s an excerpt from a recent variety.com article,

“He’s not really talking about anything else other than what he’s doing and what other people are saying about what he’s doing,” Lawrence Epstein, a former CBS News finance director who now teaches at Drexel, told Variety. “If you’re marketing a television show, especially a new television show, that’s what you want to do. You don’t want the attention to be focused on [anything else], so you’re not going to comment about it. You’re going to talk about what’s new and exciting about your show.”

In other words, The Donald is walking Clickbait. And the Americans who voted for him fell for it. Now we are all stuck with him, hoping for the best.

Professional anarchists, thugs and paid protesters are proving the point of the millions of people who voted to MAKE AMERICA GREAT AGAIN! 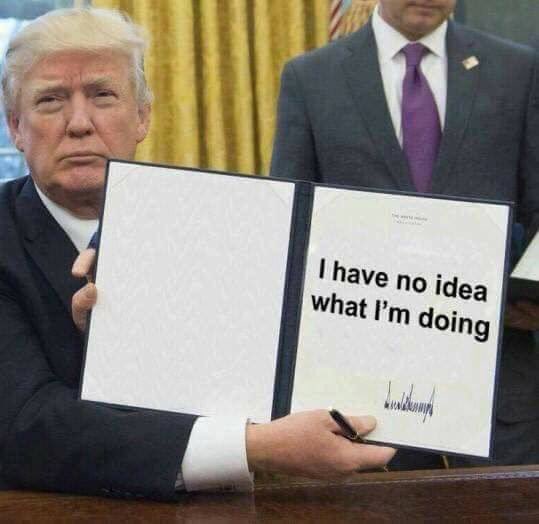