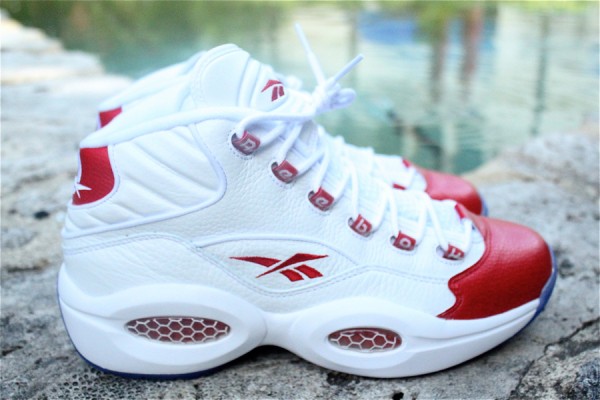 After the all the (still ongoing) success of my Top Shoes From The 90’s list, I decided to come with a follow up. This time highlighting the following decade.

In the 2000’s — Nike was still dominating, but the competition was ample. Hip-Hop culture was still dictating how most of us dressed. Meaning: Baggy jeans, basketball shoes, and most likely a T-shirt. Shoes were a little bulkier due to the baggy jeans, but it all flowed together, somehow.

Without further ado, I present to you, my list of fire from the 2000’s: 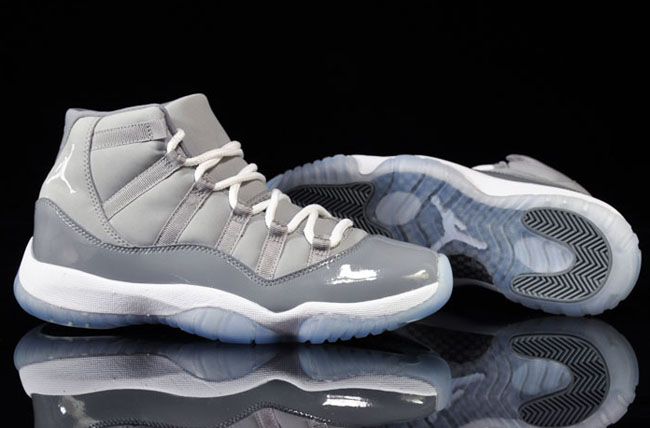 It’s rare when I actually want to buy a pair of J’s. But, when these came out I planned to do that very thing. Problem was, everyone else had the same plan. Needless to say, they were sold out, and ’til this day I never laced up a pair. On a funny side note, my boy Garry bought them when they came out, and put these shits in a glass case, never to be touched . The young dude way of making a focal point for the room. 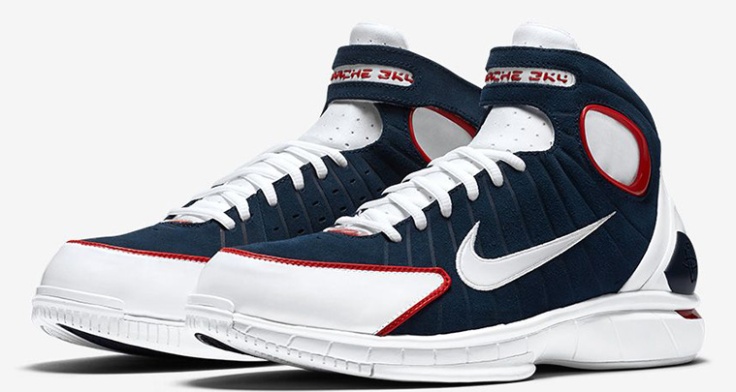 I liked these mostly because when I played 2k, I would throw these on players who could ball. The white, red and blue were the original pair, but something about making the majority of the shoe navy blue, gives it more of a classic look. 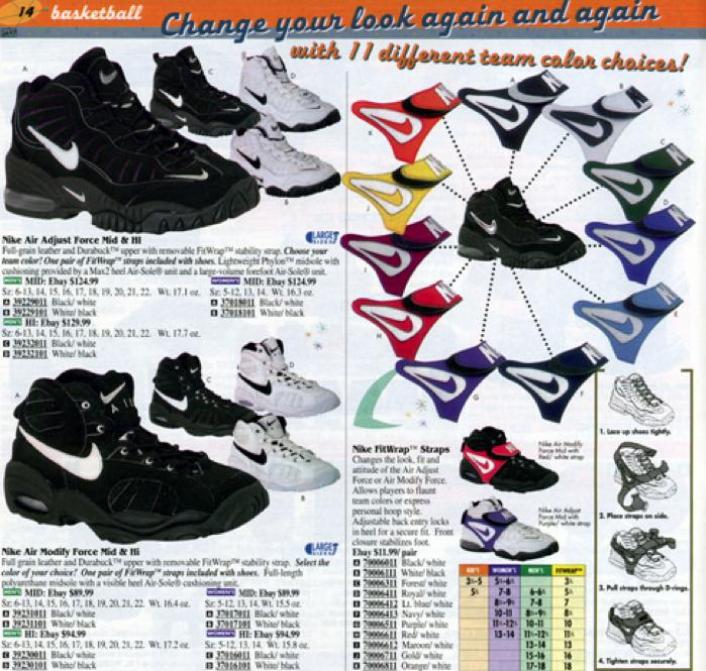 I actually had the Air Modify Forces, although I really wanted the Adjust. Nonetheless, I changed that damn strap every chance I got! 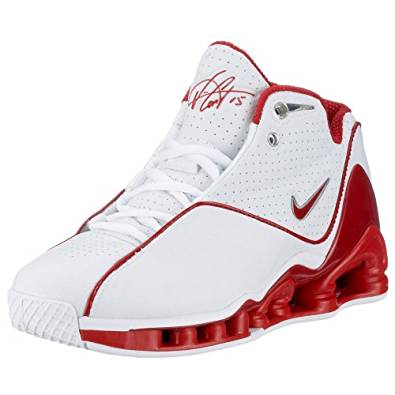 Vince Carter actually had a series of Shox, but the second rendition were my favorites. They looked comfy, sleek, and to the point.

Before Kobe left for Nike, he was stuntin’ in these joints. This was after he was dating Brandy….err escorting her to prom, so I believe these were around 2000. I’m not sure, but I don’t really give a damn either way. These are beautiful shoes. Adidas has yet to top these. The joints with the clear bottom is some of Adidas best work though. 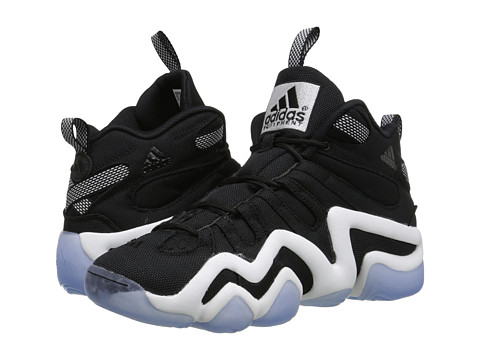 I just hope the guy who designed them got a promotion. 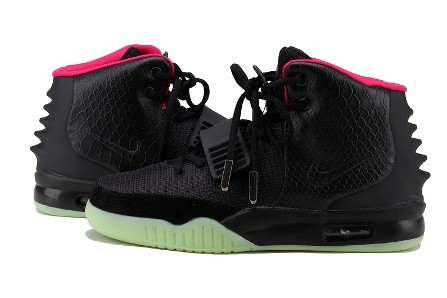 I liked them. These are a rare find now. And by find, I mean at a normal price. If you search  for these on Ebay, you’d close your computer. The prices are astronomical. I’ll stick to looking at them from afar. 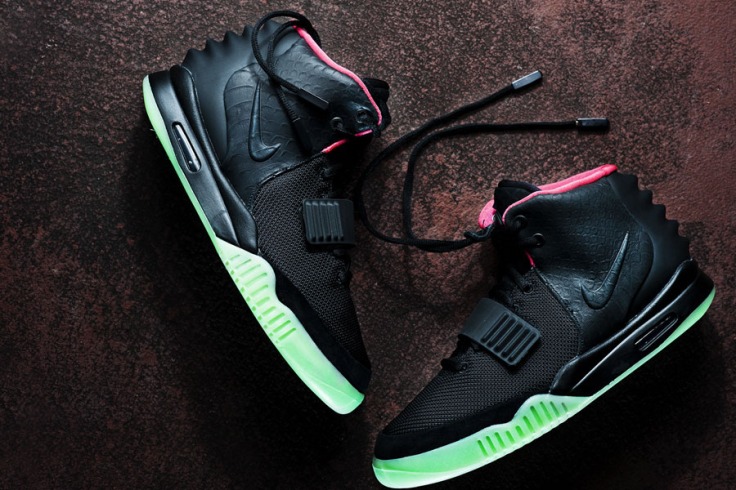 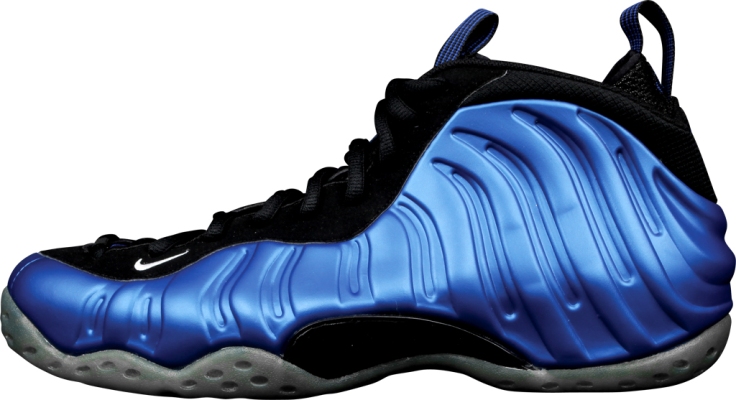 Oh yeah! The shoes that started a trend that’s still going strong. This was the first pair of $200 shoes. Back then we thought Nike was out of there got damn minds, but as you know; $200 is normal now. These are also a staple amongst the sneaker head community. 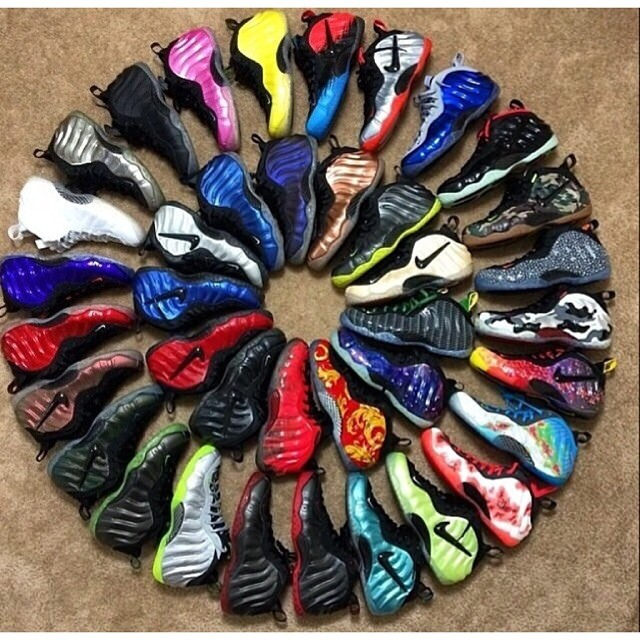 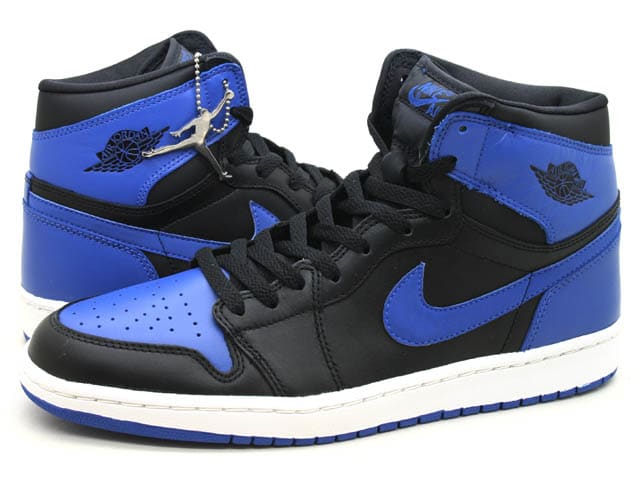 These are sexy, no? 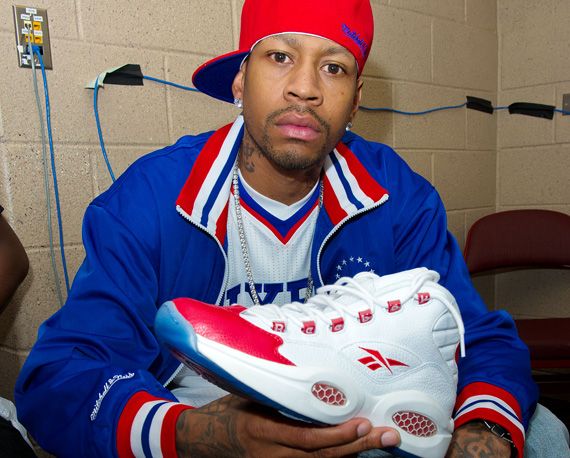 It had been a long time since Reebok came with it. Nobody had been checking for Reebok since the pump action Dee Brown shits. Then Iverson became the the Hood champ, stopped wearing Jordans, and it was on from there. He probably had one more fire signature shoe after this, then it was over for Reebok. 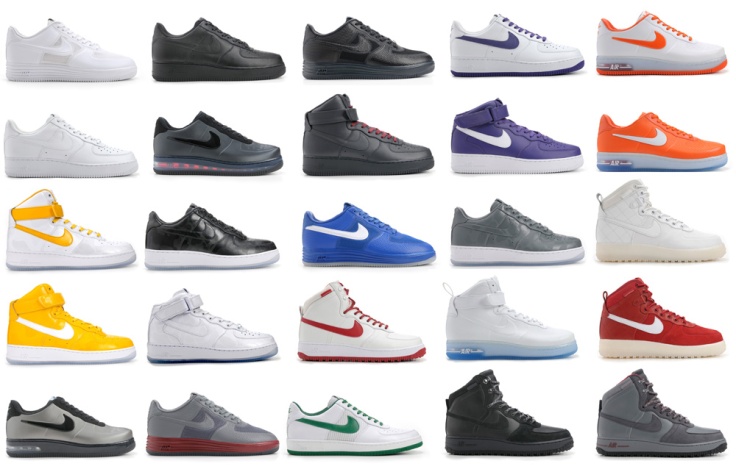 Come on. I know you had a few pair of these. Which color(s). I hope Nike gave Nelly some stock, or free Air Force’s for life. That man had people wearing Air Force’s to church, work, and job interviews! People thought this was the most versatile shoe ever created. Simple, yet aesthetically pleasing. These shoes were definitely king of the 2000’s.

Thank you for checking out my list. I plan to make one more, dedicated to shoes Nike needs to give me one more crack at. Starring these beauties: 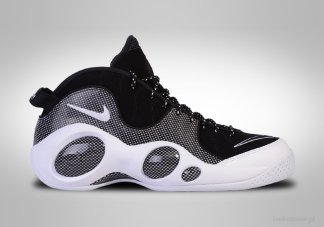 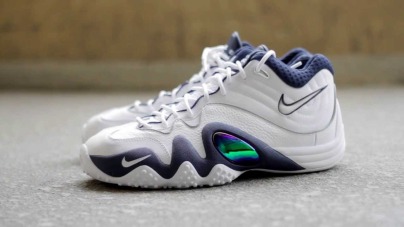