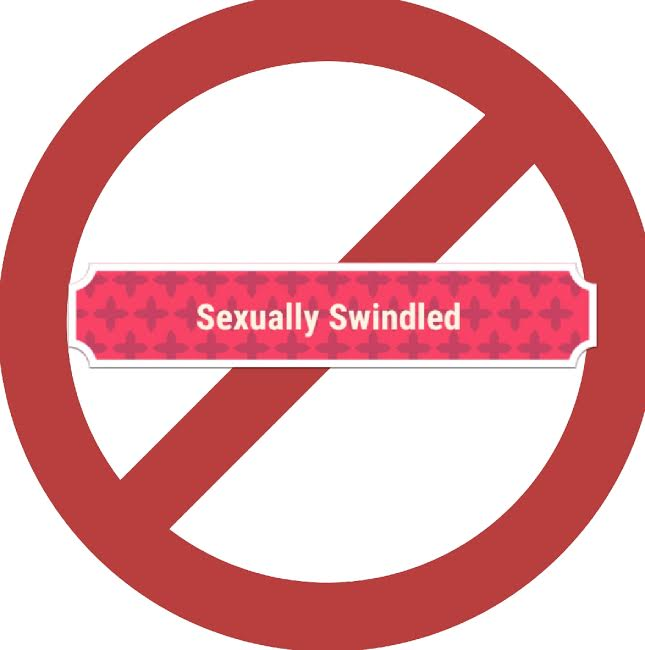 Warning, the following series contain Adult content. It will make you uncomfortable to talk about. Please skip this article if you do not want to be uncomfortable.

Sexually Swindled is the ultimate level of deception. Misleading the proverbial sheep to make them eat out of your hands. It is how the powers to be enabled their will upon the masses, without lifting a finger. It is to pacify you as a human. To train you not to ruffle feathers and for you to believe everything you see or say. To accept things that are morally and ethically wrong. To ignore said superstar and keep buying their product no matter how heinous their crime is.

Ok now that you know what my meaning of this is, I would like to talk about something that is very uncomfortable to talk about in most platforms. Rape and Pedophilia. We as a society have been trained to accept this culture. We see laws changing to discourage victims. We see certain publications choosing not to acknowledge nor cover certain individuals who do these heinous things. We see back logs of rape kits not being processed and handled correctly. We see law enforcement handle these cases without professional discretion nor decorum. We also see all kinds of excuses for the alleged perpetrator. Before we talk more about this, I would like to go back to something years ago in my life.

The year was 1992. I was 9 years old and one of the R & B groups who was just starting to blow was the group called Immature. I thought they were hella cool because all the girls loved them. They would be shirtless and where backwards hats and sometimes just their boxers. At the time I thought that was cool. I’ll never forget what my mama said. “Tareau, them boys are getting molested. What kind of parents would let their lil boys be running around with just they draws on? Put same god dam clothes on boy.” http://theboombox.com/raz-b-confronts-marques-houston-about-child-sex-abuse/ 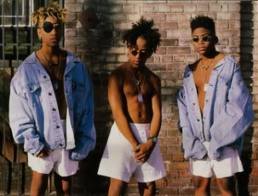 Now fast forward to 2010 and a former member of the group B2K Raz-B said he and his brother was molested by the founder of both Immature and B2K Chris Stokes. Chris Stokes would go on to refute these allegations. Hmmmm. Check out this link here. http://www.timesocket.com/celebrities/chris-stokes-confesses-to-child-molesting-of-b2k-and-marques-houston/. So here you have former members of both Immature and B2k saying that members of both groups and their manager molested them, all while no criminal proceedings happening. Mind you Omarion and Marques Houston are both brothers and have both lived lucrative careers. HMMMMMMM. But not really a peep from all the m

ajor publications. Even after admitting to doing the disgusting crime. Nothing.

Chris Stokes isn’t the 1st nor the last person to rape or molest someone. The point of this serious is to acknowledge how the major media spins so many stories. From Michael Jackson, To Roman Polanski, To Woody Allen, To CeeLo Green, To R. Kelly. None of these celebrities have done any jail time, and was able to live a successful career after these scandals. Hell one of the children that Michael Jackson slept with, is blaming other parents for putting Michael Jackson in that position. SMDH. Its right here. http://radaronline.com/celebrity-news/michael-jackson-secret-lover-shana-mangatal-reveals-inside-molestation-scandal/. One of the reasons I am so hell-bent on talking about this subject, we as a people have a duty to others who can not protect themselves. Wrong is wrong no matter what your net worth is, race, political affiliation, gender etc. We are way over due on a morality check regarding this topic. Why is it taboo? So if I say “I don’t like Michael Jackson because he molested little kids!” Something is wrong with me? Really. Well with a mentality that differs from mine, that is why we have these issues. That is why special needs kids are easy targets. That is why we are afraid of sending our children to camps. That is why we do not want our kids on social media. That is why we see so many children on “WHOLESOME” shows dreesing twice their age. Why would sa 10 year old girl want to feel sexy in a tube top? Thats for later on in life. But these dam shoes push these kids as sexual beings. Let them be kids. Why do you think you see a big rebellious “FUCK YOU” once these disney and nickelodeon stars turn 18? (We will touch that briefly later on in this article)

This culture exists because we either allow it or we are too cowardly to talk about it. I mention on a previous article here on thecouchsports.com talking about America’s Rape culture. It was around the time of the Brock Turner sentencing. I too, as a father and a man was disgusted by not only the outcome, but the strong support for Brock. And we wonder why Donald Trump is president? (Boys will be boys, only for athletes or white guys does that apply too). Not talking about Trump’s 2005 comments about PUSSY GRABBING but what about the Rape allegations?? http://www.esquire.com/news-politics/news/a50256/trump-child-rape-accuser-cancels-press-conference/ remember this lady said she was 13 when Donald Trump and Jeffrey Epstein raped her. Not convinced? ok what about the dozens of Nickelodeon and Disney execs, who get caught molesting children? Not a peep, right? https://www.bing.com/search?q=disney+exec+child+molestation&form=EDGEAR&qs=PF&cvid=99167151a9b94e14bfc23828f3041590&pq=disney+exec+child+molestation&cc=US&setlang=en-US.  Hell what about former Phoenix Suns star Kevin Johnson? Shit, he climbed into a bed , butt naked with a then 16-year-old girl and now he’s the Mayor of Sacramento. http://www.brightsideofthesun.com/2015/9/27/9399819/kevin-johnsons-accuser-speaks-after-20-years-of-silence. I remember when this story broke on sbnation.com and it only had 26 comments. 26 comments and I think 1,000 views. The next article was about Steph Curry’s quick release on his shot and it had tens of thousands of views and hundreds of comments. Based off of that one scenario, one would argue that people do not care about these tragic things because they’re not affected by it. Out of sight, out of mind. But rape, sexual assault, molestation, and pedophilia affects everybody. I can’t stress this enough. Is it guilt or shame that prevents us from talking about this? Is it guilt by association? By that logic, America idolized Adolf Hitler prior to WW2. TIME Magazine’s man of the year in 1938 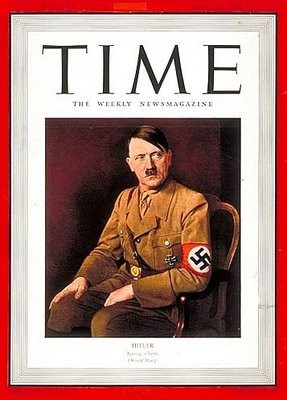 . So how come people cant say “You know I made a mistake watching this film or listening to this artist”? We need to change. No more excuses. No more beating around the bush. No more delaying things. Because just imagine your child in these horrid situations. Now imagine it’s you. Now imagine the guilt or shame you would have because you refused to talk about these things.

Now Imagine being sexually swindled into ignoring everything I just said!!!