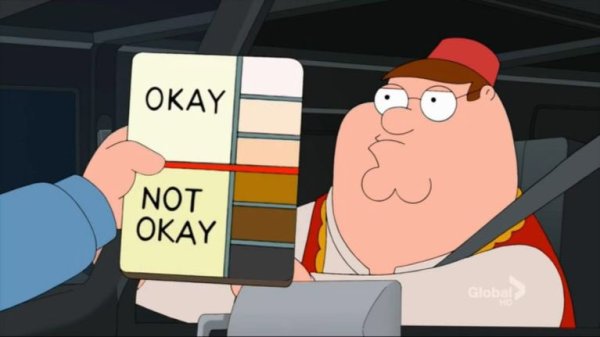 Always being expected to be the entertainment begets more of the same. So our kids don't aspire to be more, and no one expects anything more. I want better. 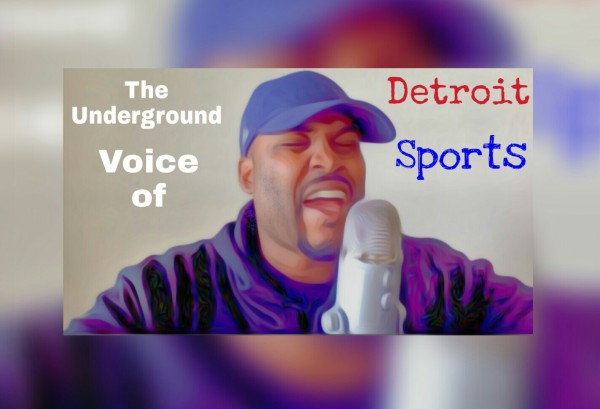 The Underground Voice of Detroit Sports, is back at it. Covering everything from todays games (Tigers, Pistons, and Red Wings) to Lions roster moves, people running with my ideas, to everything in-between . Tap in and enjoy Another Wonderful episode for your viewing and listening pleasure 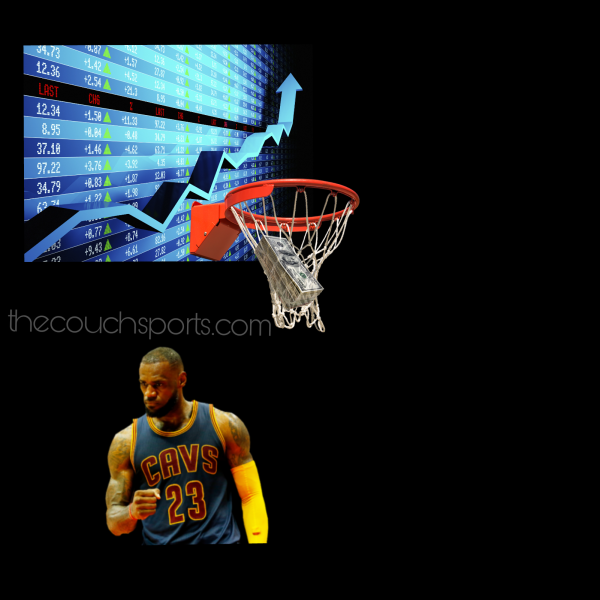 Professional athletes who have successfully made the transition to life after sports through business are extraordinary and more rare than you think. But players doing so while still playing — and doing it well, are rarer than one may suspect, and should provide inspiration to upcoming entrepreneurs, like you and I. I want to highlight 3 incredible... END_OF_DOCUMENT_TOKEN_TO_BE_REPLACED 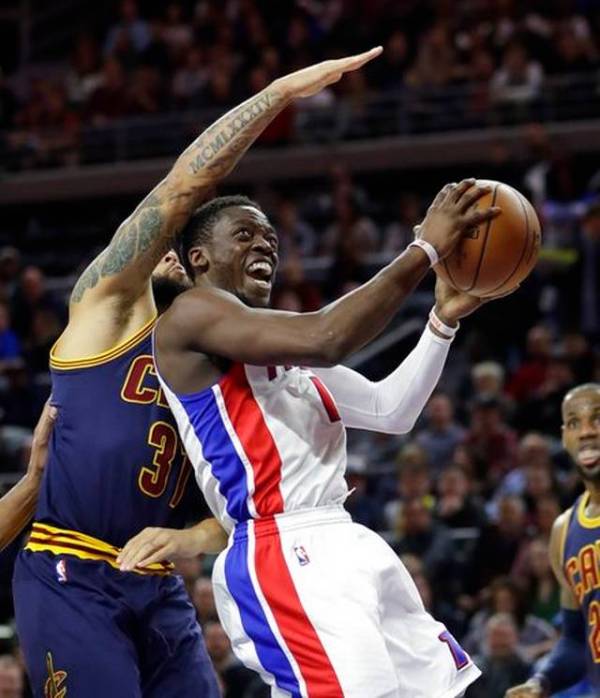 Last night I took a L, but today I bounced back.

That was the theme for last nights game vs the Cleveland Cavaliers. The Detroit Pistons showed grit, when they could have easily laid down and been an emotional no show — after the blow out loss to the Indiana Pacers, the night before.

Andre Drummond (20 points & 16 rebounds), came out aggressive early. He set the tone for the team, when they were struggling to score early on. He was crashing the boards — harder than usual. He was clearly on a mission.

The first quarter and a half, it looked as though it was going to be a blow out. It was the Kyrie Irving show, starring LeBron James, and the Cavs pushed the lead to 15. It seemed to be a Cleveland win on the horizon, when the Pistons did their best He-Man impression: 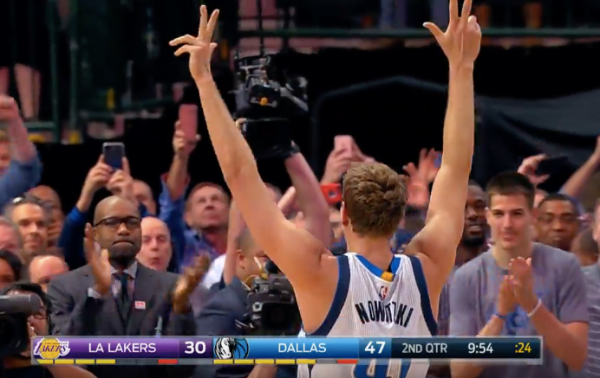 First ballot Hall of Famer to be, Dirk Nowitzki, became the 6th man in NBA History to join the 30,000 club! He went from a tall lanky kid the NBA world didn't take serious, to making history. Salute to the big German! Video footage courtesy of the NBA 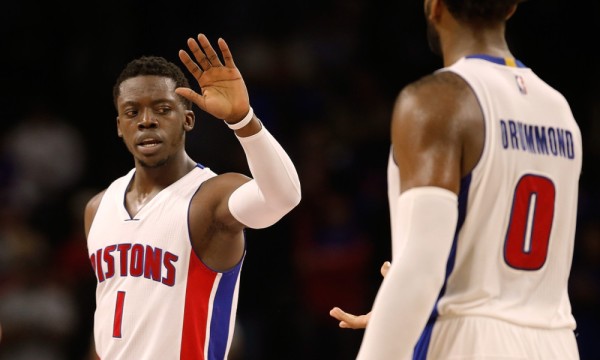 The UnderGround Voice of the Detroit Pistons is back, giving you some good listening. Speaking on the Piston recent upswing, and upcoming schedule. 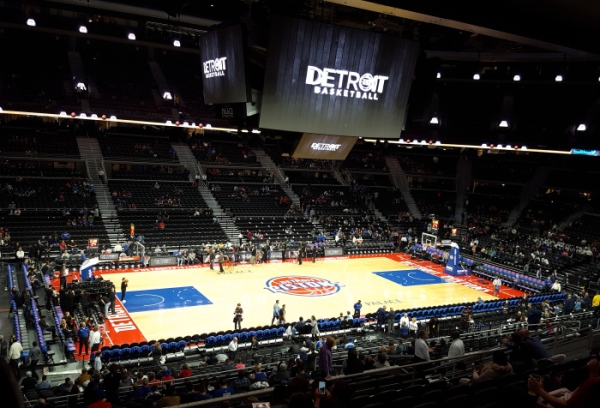 Pistons come back from 18 points down to win in Overtime! KCP had 33 points https://soundcloud.com/thecouchsportsradio/pistonstalk-2-23-17 or listen this way 👇🏿